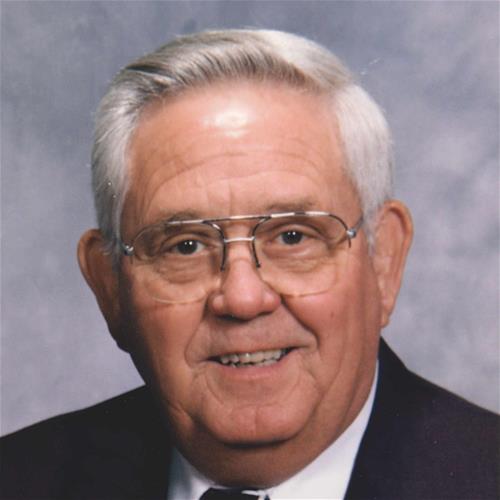 Gaylon Gilbert Esbaum was born July 2, 1933 in Bennett, Iowa the son of Albert and Evelyn (Knoche) Esbaum.  He graduated from Lowden High School and then served 2 years in the United States Army during the Korean War.  Gaylon was married to Yvonne Wiedemeier on August 10, 1957 at St. Paul UCC in rural Marengo, Iowa.He worked at and retired from Rockwell Goss in Cedar Rapids, Iowa.  Gaylon was a member of Zion UCC and American Legion Post 366 in Lowden, Iowa.  He enjoyed reading, fishing and woodworking.

Gaylon was preceded in death by his parents and brothers Larry and Douglas Esbaum.
<< Back to listing
Share this page:
Share This