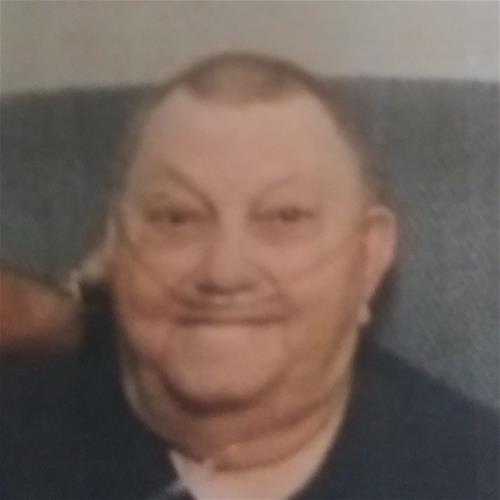 Frances served in the U.S. Marines. He had worked and retired as a truck driver.

He was preceded in death by his parents, an infant daughter Carla Yvonne Archer, 6 brothers and 2 sisters.

Memorials may be made to Diana Archer.