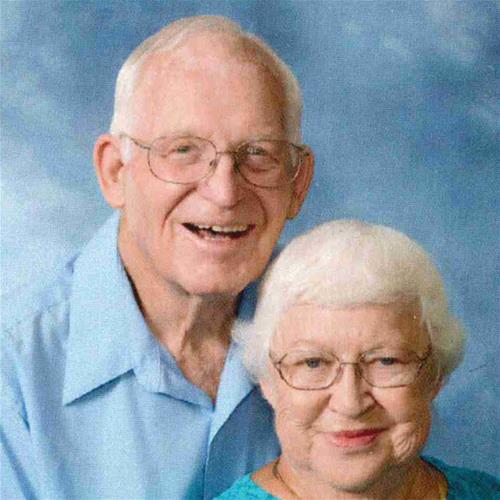 Iver Wayne Nelson passed away peacefully on Thursday, November 14th, 2019 in Des Moines, Iowa at the age of 85. He is survived by his Wife, Jeanette. Iver and Jeanette married on June 11th, 1960, and have lived in Clive, IA for the past 60 years. He is preceded in death by his Parents, Iver and Inger and five brothers. While Iver was the last of his line, he has left a lasting impression with his long list of friends and business associates. Iver was born on March 29, 1934 in Clear Lake, IA. He was Veteran of the US Navy and an accomplished businessman in Urbandale, IA, most notably the owner and proprietor of Skip’s Westside D.X. He ultimately retired as the president of Nelson Sales. He was an avid hunter and distinguished member of the Izaac Walton League. He wanted it known that he received exemplary care at the VA Central Iowa Health Care System in Des Moines. A private service will be held at a later date.
<< Back to listing
Share this page:
Share This