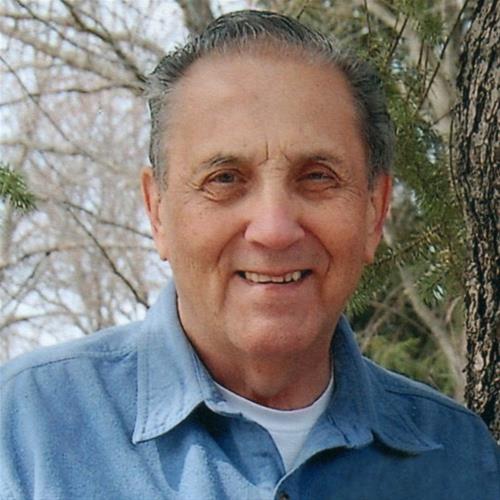 David J. Dostal, 82 of Cedar Rapids went to be with the Lord on Monday November 11, 2019 at St. Luke’s Hospital. There will be a Celebration of Life Service at a later date.

Dave was born on January 18, 1937 in Cedar Rapids the son of David and Genevieve (Fottral) Dostal. He married JoAn M. Meek on September 16, 1956 in Cedar Rapids.

Dave retired as a sheet metal worker and was employed by various companies throughout the United States.

Dave was an active member of the Springs of Life Four Square Church, and was also part of their prayer team. He served in the Iowa Army National Guard and retired as a Captain. Dave enjoyed trap shooting, fishing and the outdoors. He was very talented at both wood and metal work. Watching the Cubs, Vikings and the Hawkeyes was one of his favorite pass times.

His greatest joy in life however was the time spent with his beloved family. His memory will be cherished by all who knew and loved him Memorial donations may be given to Springs of Life Four Square Church.