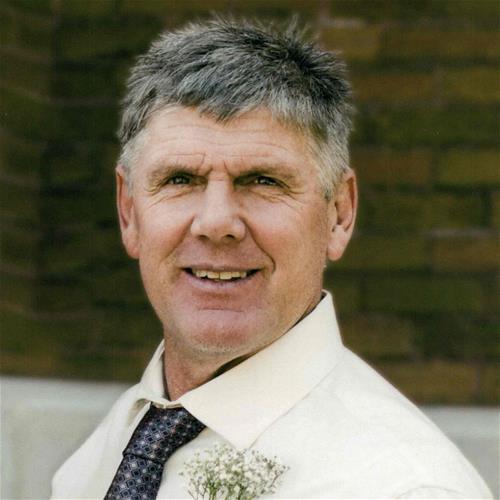 Terry Martin Bouska, 56, of Hawkeye, Iowa, died on March 3, 2019, in home surrounded by his loving family after a courageous battle with stomach cancer.

Terry was born November 20, 1962, in New Hampton, Iowa, son of Jim and Doris Bouska. He graduated from North High School in West Union in 1981. Terry worked for local construction companies prior to owning and operating Terry Bouska Construction for 20 years and later opening Hawkeye Metal Supply, where he worked up until the time of his illness. He was a member of Knights of Columbus and Holy Name Catholic Church. Terry enjoyed restoring his classic car, fishing, and time spent with his family.

He was preceded in death by his father, Jim; father-in-law, Bernard Schmitt; brother-in-law, Paul Wagner; and nephews Jonathan Bouska and Brady Kuennen.

Memorial donations in Terry’s honor may be directed to his family.
<< Back to listing
Share this page:
Share This