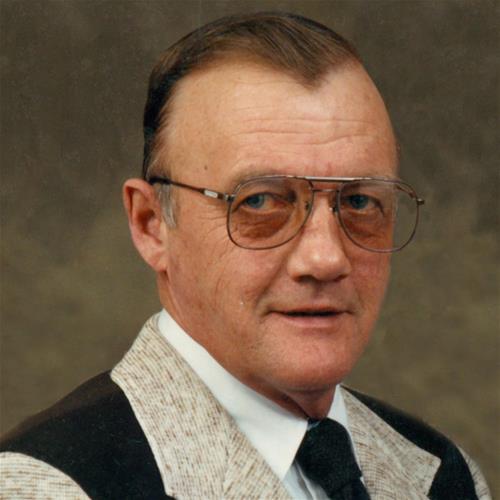 Robert was born on February 15, 1939 to Bennie, Jr. and Flora (Hoodjer) DeWitt in Shell Rock, Iowa.  Bob was united in marriage to Janice Bowers on December 5, 1965 in La Porte City.  He was a member of the American Legion.  Bob worked in road construction for several years and was the Public Works Director for the City of La Porte City for almost 25 years.  His passion for horses drove him to raise several and show them at area horse shows over the years.  Bob enjoyed visits from his family, especially his three granddaughters.

Bob was preceded in death by his parents; son, Steven “Bud” Dewitt; and a brother, Phillip DeWitt; and brother-in-law, Chris Howell.

Memorial donations may be directed to the family.