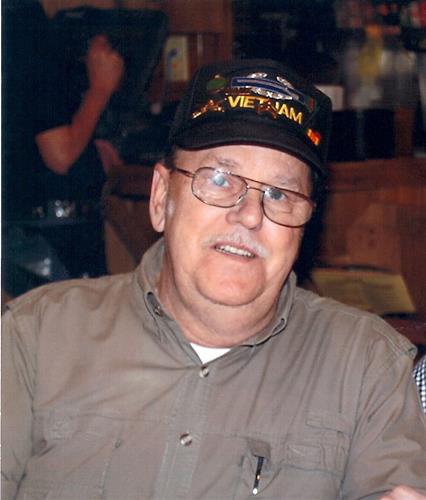 Pierce was born January 25, 1943 in Peoria, Illinois to William and Daisy (Peters) Keck. He graduated from high school and then joined the United States Army in 1964. He served from 1964-1967 in Viet Nam.  On August 13, 1983 Pierce was married to Sherry (Adcox) Straw in Clinton Indiana.

Pierce was employed by JI Case; working in Terre Haute, Indiana and Burlington, Iowa.  He retired from the company after 30 years of service. He also worked at Great River Coffee in Burlington for 15 years

He was a member of the First Christian Disciples of Christ and the Veterans of Foreign Wars.

He was preceded in death by his parents, 1 sister Geanie Keck and 1 son Ronald Straw.

Memorial donations may be sent to 101 Denmark Street, Burlington, Iowa 52601

Online Condolences may be left at www.iowacremation.com