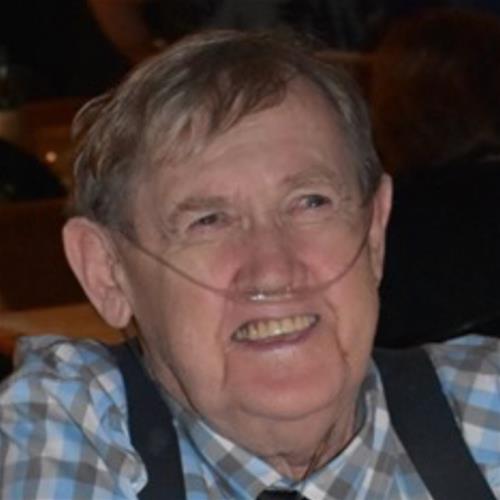 Joseph William McGinnis was born June 16, 1946 to Theodore and Mary (Burns) McGinnis in Stuart, Iowa. He passed away on Sunday December 22, 2019 at Iowa Methodist Medical center in Des Moines, Iowa at the age of 73.

Joe grew up on a farm south of Stuart and always enjoyed helping his father farm. Joe had a sense of humor, he loved telling stories and making people laugh. Joe enjoyed his time living in Arizona and Colorado before moving back to Iowa in 1976. Joe enjoyed farm life and always said “you could never take the farm out of the boy”.

Joe was united in marriage to Diane Caltrider on November 16, 1998. Joe was like a father to Diane’s three children; Theresa, Jeff and Wayne. His greatest joy was spending time with family, especially his grandchildren and sister Alice.

In lieu of flowers donations can be made to Diane Caltrider for a memorial to be set up at a later date.