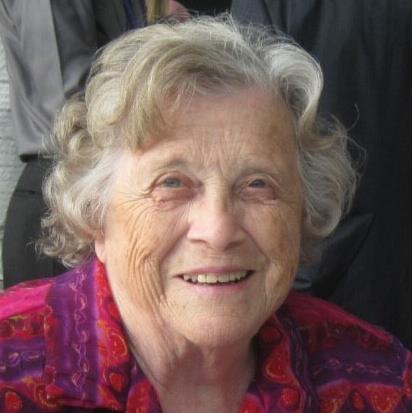 Barbara June Doughty was born on June 30, 1931 to Peter and Leota (Lantz) Fauser in Fayette, Iowa. Following her graduation from Fayette High School, she was united in marriage to Gary Doughty on January 1, 1950. She worked at Humpty Dumpty Preschool for many years. Barb was a long time member of the Hudson United Methodist Church, Ladies Card Club, UMC Women, and the Red Hattitudes. She enjoyed planting flowers in her small garden, reading, cycling with her husband, baking and cooking for the family.

Memorial donations may be directed to the Alzheimer's Association or the family.

Online condolences and memories may be shared with the family at www.iowacremation.com under Obituaries.