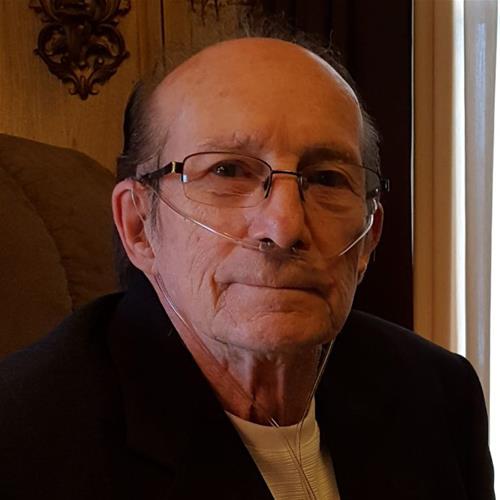 Richard was born on October 21, 1941 in Cedar Rapids to Edgar and Dorothy (Clarke) Williams.  He married the love of his life, Sandra K. Lowder, on April 16, 1960.  From this union five children were born, Richard L., Teresa, Ronald, Tammy, and Russell.

Dick retired from Langer Manufacturing after 38 ½ years.  After retirement, Richard spent summers at their cabin at Camelot Campground where he enjoyed fishing and watching the wildlife.

Richard was preceded in death by his parents; a sister; a brother; and one grandchild.

Memorial donations may be directed to the family.

The family would like to extend their gratitude to all the staff at St. Luke’s Hospice Unit for their attentive and loving care.
<< Back to listing
Share this page:
Share This