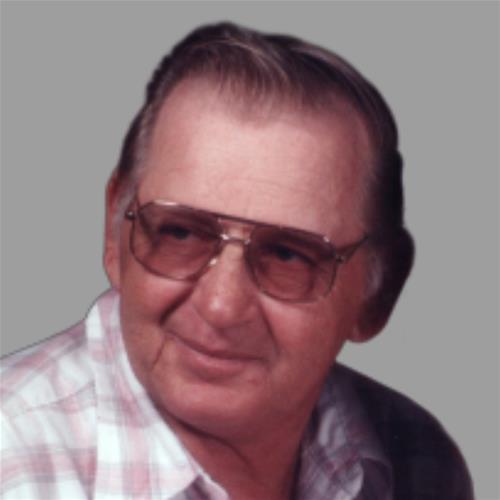 Richard “Dick” Joseph Nearad, 82, of Swisher died Saturday August 24, 2019 after an extended illness.  A memorial service to celebrate Richard’s life will be held at Noon on Friday August 30, 2019 at Swisher American Legion 68 3rd St. SE Swisher, IA.  Visitation will be from 10-12 before the service.  There will be a private burial at a later date.

He was preceded in death by his parents George and Leone (Maresh).

Richard was born June 8, 1937 in rural Solon, IA.  He was united in marriage to Naomi Kahler on October 20, 1961 in Oxford, IA.  Richard was employed by Crandic Railway of Cedar Rapids where he was a foreman and a heavy equipment operator.  He retired from Crandic on April 8, 1997 after 42 years.

Richard loved his family and watching the grandkids in some of their activities. He enjoyed spending time on his 1949 John Deere A, hunting deer, turkey, and coon, watching Nascar and in his younger years snowmobiling, truck pulling and camping and fishing.