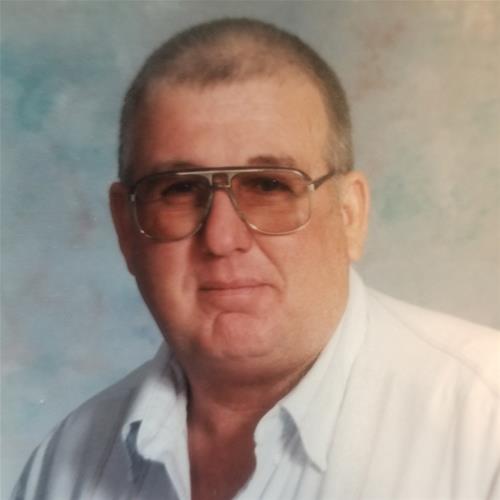 Jack Carroll Letzring was born April 23, 1942 in Hampton IA.  The son of Raymond and Maxine (Green) Letzring.  He attended and graduated from West Central at Maynard in 1960.  On October 8, 1960, he married Nancy (Cummings) in Chapin IA.  To this union two sons and 1 daughter were born.

Jack farmed for much of his life.  He enjoyed touring the countryside on his motorcycle.  Jack had a passion for tractors with his favorite being Allis Chalmers.  Jack enjoyed spending time with family and friends.  He always had a story to tell.

Jack is proceeded in death by his two sons, Bryan and Tim Letzring; his parents Ray and Maxine Letzring and his long time friend Chuck Speicher.

No services are schedule but a Celebration of Life will occur at a later date.
<< Back to listing
Share this page:
Share This