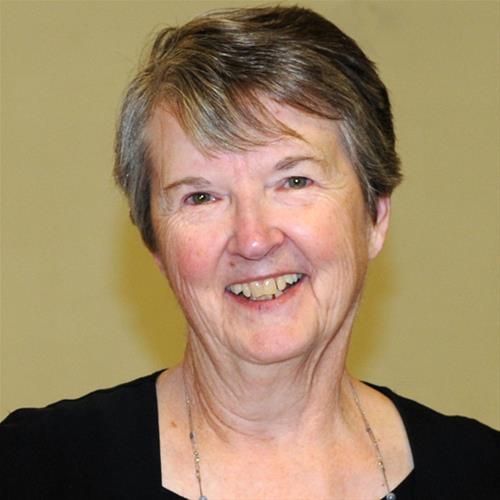 Shirley Mae Camp was born on September 20, 1940; the daughter of Joseph and Celia (Hartson) Camp. Shirley was united into marriage on November 11, 1961 to Rod Thompson.  She worked as a secretary then dispatcher at Cedar Rapids City Bus and then General Operations Manager at Linn County Lifts.  She volunteered her time with the St. Luke’s Gift Shop, The Nature Center, and Shueyville United Methodist Church as a district officer with the United Methodist Women, and with the American Legion Auxiliary.  Shirley enjoyed traveling and loved to go on bird-watching walks wherever she traveled.

She was preceded in death by her parents, three brothers, Lewis Mottinger, Gilbert (Diane) Camp and Frank (Evelyn) Camp.

Memorials may be directed to Milestones Adult Day Health Center, (a program of Aging Services), 1725 O Avenue NW in Shirley’s name.
<< Back to listing
Share this page:
Share This