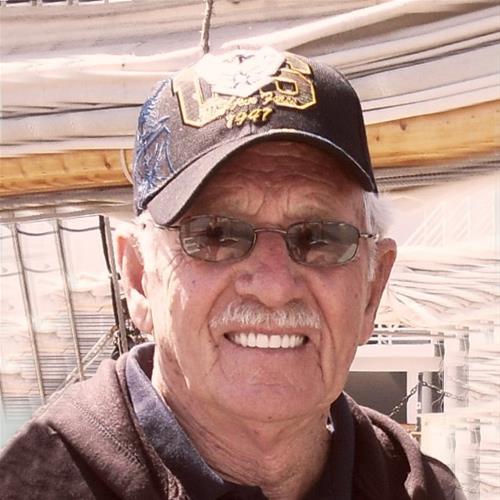 Robert (Bob) Eugene Hunt, 82, of Marshalltown (previously Holiday Lake) passed away on Friday, June 1, 2018 after fighting a battle with ALS at the Marshalltown Iowa Veterans Home in Marshalltown, Iowa. A Celebration of Life will be held on June 12, 2018, 2:00pm at Kent Union Chapel in Brooklyn, Iowa.

Robert Eugen Hunt was born on September 6, 1935; the son of Ezra Mathena and Lena May (Bowers) Hunt. He was united in marriage to Maureen Breuklander in Marshalltown on March 31, 1983.  Bob farmed for 40 years in Marshall County area, then moving to Holiday Lake where he was a maintenance man for 10 years before retiring.  He was a member of Liscomb Church of Christ, Iowa River Church of the Brethern, and Kent Union Chapel.  Bob enjoyed, flower gardening, tractor pulling, shooting guns, cruises, family, and just being outside with God and nature.

He was preceded in death by his parents; brother, Stanley Hunt; daughter, Teresa Southerland; and both sets of grandparents.

Memorials may be directed to the family of Robert Hunt in his name.
<< Back to listing
Share this page:
Share This