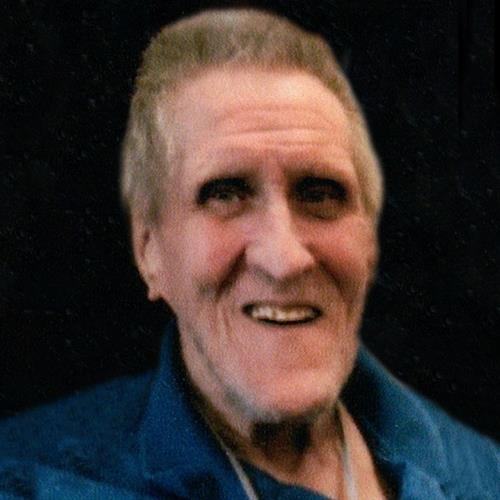 Emil was born in Wyoming, Iowa on October 5, 1930 to William and Millie French. He served in the United States Air Force. Emil later met the love of his life, Florence Parrish, and they were married April 21, 1952. To that union, they had seven children and made their home in Robins, Iowa. Emil spent several years doing construction and in the later years, he and Florence delivered The Gazette to rural areas. Emil loved to hunt, fish, and go to casinos.

He was preceded in death by his son, Daniel French; parents; four siblings, Crystal, Waline, Lumir, Emily; and his beloved dog, Oreo.