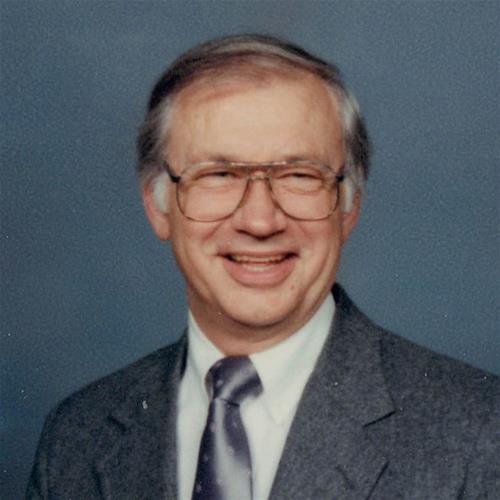 Russell was born on February 18, 1932 in Waterloo, Iowa, the son of Glenn and Helen Stark.  He was a graduate of Waterloo West High.  Russell served in the United States Navy for three years in Radio Security in Japan then attended UNI for two years.
His working career started as a Salesman for Rath Packing Company, Sara Lee Distributing, Interstate Finance Company, American Finance Company then on to Farmers and Merchants Bank where he retired as a Vice President in 1993.

Russell was united in marriage with Annette Allen on June 6, 1959.  Over the years, Russell was active in his church and a Christian Evangelistic Mission Board Member.  Within the Manchester community he was active in Lions Club, Chamber of Commerce, City Council, Cancer Crusade of Delaware County, Greater Delaware County Foundation, and the Eastern Iowa Intergovernmental Agency.

In lieu of flowers, memorials may be directed to the Regional Medical Center and/or Hospice of Comfort of Manchester.